Three Films by Female Korean Filmmakers to Check Out 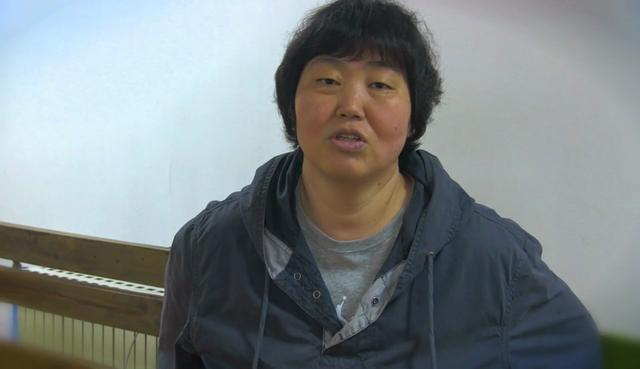 Sure, Bong Joon-ho's Oscar-winning "Parasite" was fantastic. And the recent popular explosion of the Korean TV show "Squid Game" has been exciting. But there's a whole other side to Korea's impressive artistry of the moving picture. Let's take a look at some beautiful non-violent films by a few of Korea's female directors and screenwriters.

"A Taxi Driver" (2017) was written by screenwriter Eom Yu-na (who's also a director but didn't direct this particular film). It's based on the true story of the German journalist Jurgen Hinzpeter, who broke the story to the western media of the military dictator Chun Doo-Hwan's violent crackdown of the 1980 Gwangju pro-democracy protests, and the taxi driver, Kim Sa-bok, who drove him all the way from Seoul to Gwangju and back.

"House of Hummingbird" (2018) by writer/director Kim Bora takes us through Korea in 1994 through the main character, junior high student Eun-hee, as she, her siblings, and friends try to navigate the complex web of family and societal expectations amidst their own desires. You'll learn about the tragic collapse of Seongsu Bridge in Seoul that took the life of 32 people that year.

To learn more about women in Korean cinema, check out:

To explore more about Korean films, check out: